What was that about blogging every day this month?

Sheesh. By now I’ve lost count of how many days behind I am. Part of me feels guilty about this failure but the rest of me just throws my hands in the air and sighs and acknowledges that I’m not physically capable of every day blogging. At least not until I can get a nanny. (Ha!)

And by “physically,” I mean physically. Earlier this week my friend Rita (who is also doing – as in actually doing – the Write 31 Days challenge) asked me how I was doing with it. I answered with three photos. “This is how I’m doing. And this. And this.”

And that’s with me having not-blogged most days this week.

But I’m not giving up! Not entirely. I’m still enamored with this project and I want to see it through. (Plus, I figure that if I want this bravery thing to mean anything at all, I’ve got to finish what I started.)

I’m just acknowledging that it’s going to take a good bit longer than a month for me to hit that 31 days mark. If I were very clever and organized, I’d time it to end on Election Day. But I’m neither of those things, so that’s probably not such a safe bet. We’ll have to see.

For now, allow me to share a few more snapshots with you from the past few days. We’ve been busy: On Friday I helped at my oldest son’s school and then took my two younger sons on a pumpkin-picking field trip. (With the best, bumpiest hayride.) Then on Saturday we took all four kids to the zoo to belatedly celebrate our son’s birthday, and on Saturday night I took the two oldest boys to my cousin’s farm for his annual moonlight hayride and bonfire. So much fun. 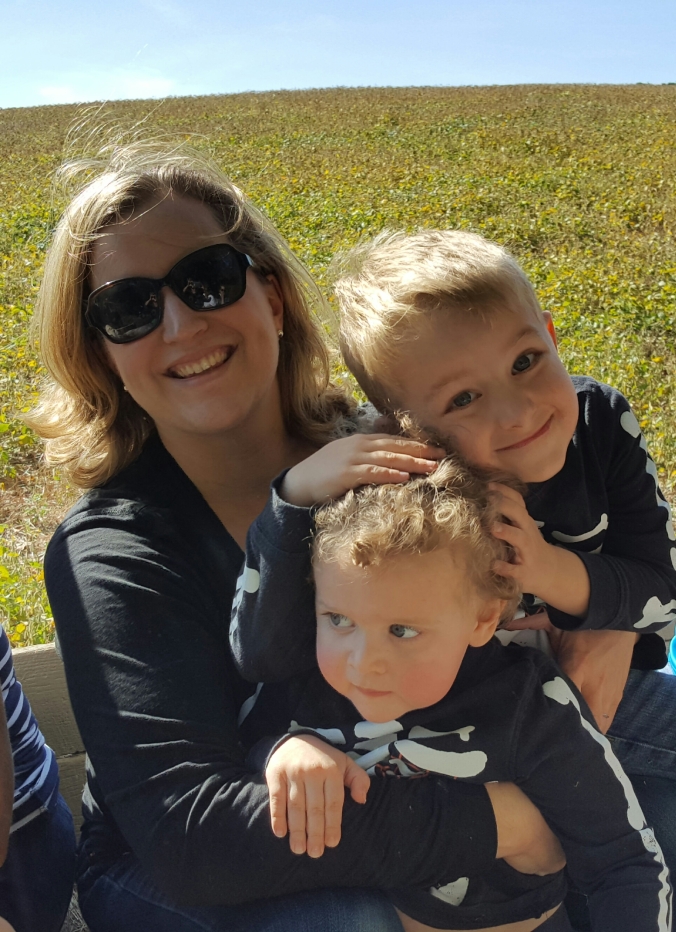 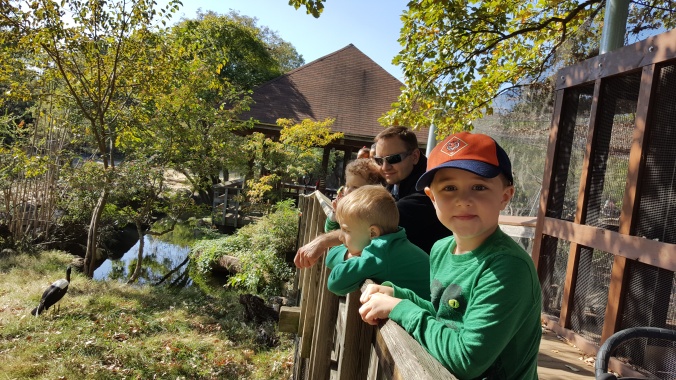 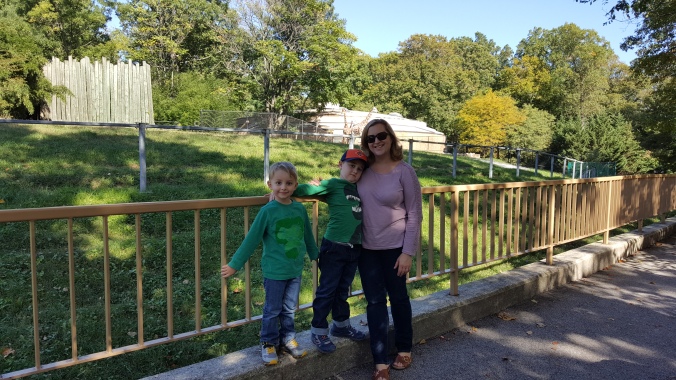 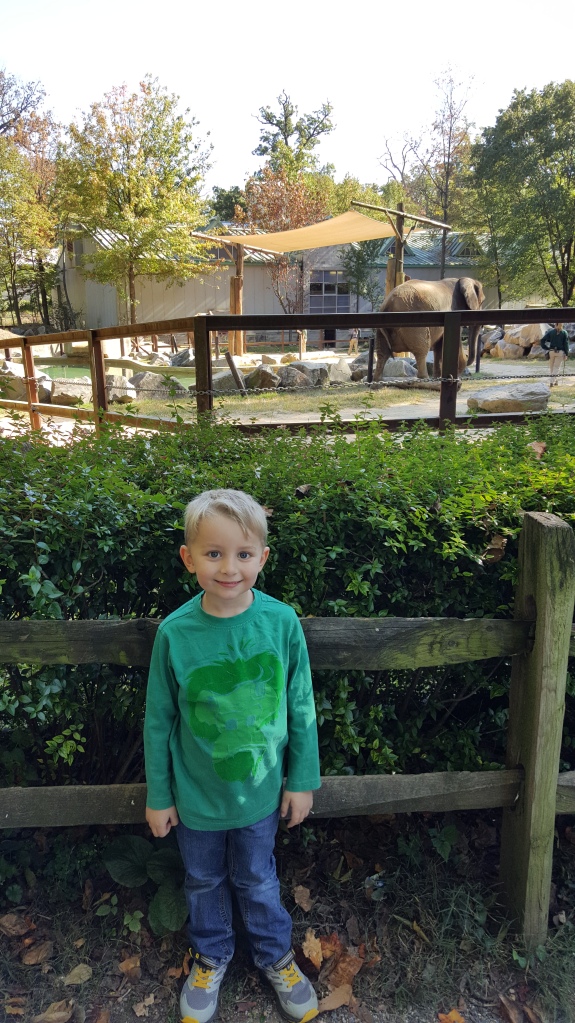 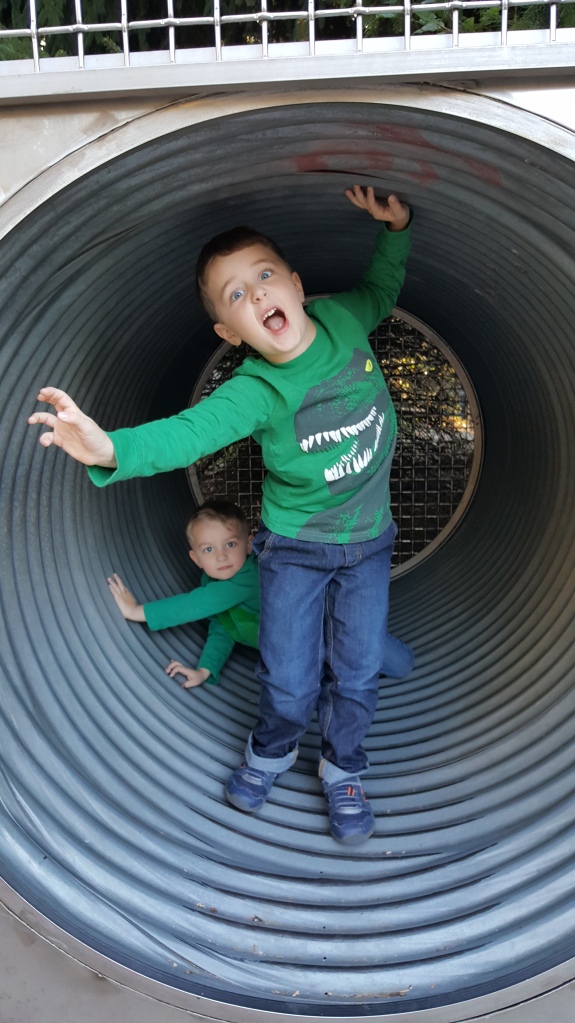 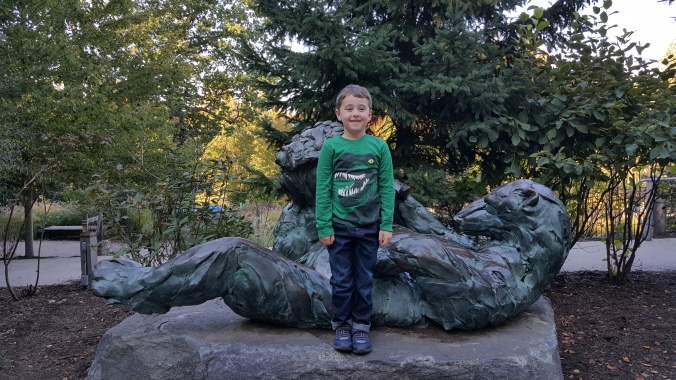 Anyway, this afternoon, I give you this post. This evening, I’ll give you another. And I’m almost done with yet another, to be posted tomorrow. I suppose I’m doing this Write 31 Days thing in fits and spurts. 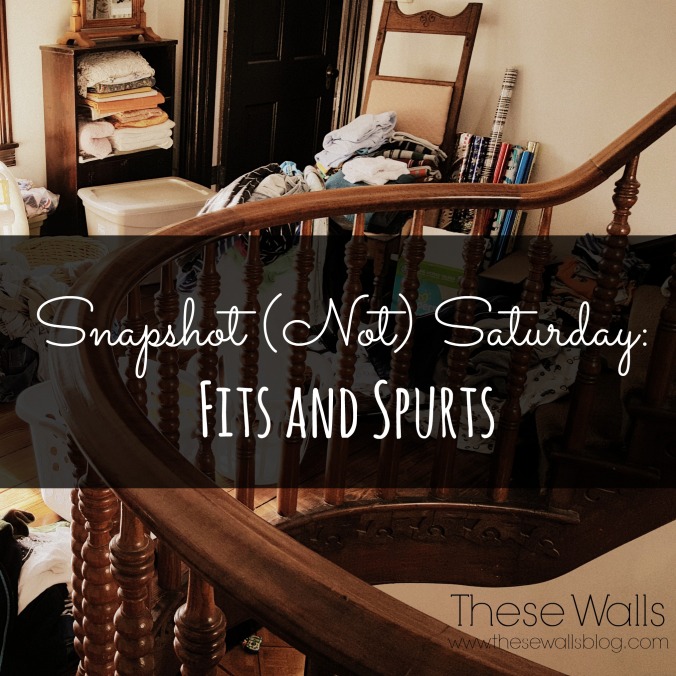 This post is the eleventh in a series called Everyday Bravery: A Write 31 Days Challenge. Every day this month I’m publishing a blog post on Everyday bravery – not the heroic kind, not the kind that involves running into a burning building or overcoming some incredible hardship. Rather, the kinds of bravery that you and I can undertake in our real, regular lives. To see the full list of posts in the series, please check out its introduction. 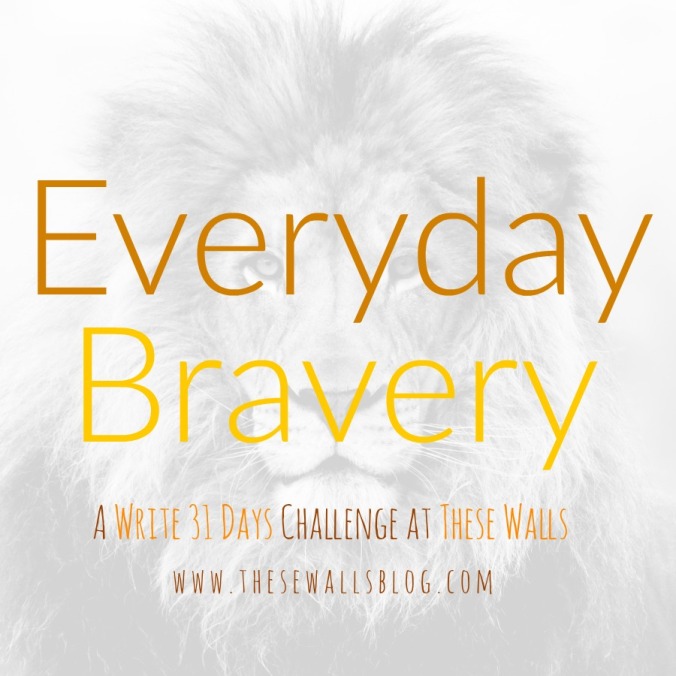