This week’s round-up of my thoughts on political stuff, etc. includes Trump’s odd outreach to minorities, Hillary’s never-ending email saga, annoyance about the “burkini” kerfluffle, and… some less divisive stuff.

Apparently Donald Trump has been attempting to reach out to African Americans, though “attempting” might be a generous word for it. His statements have come across more like, “Black people, your lives are complete and total disasters, but HEY, I love you!”

What a novel idea: insult people in order to persuade them to vote for you.

Truly, though, I was flummoxed when I heard his remarks. How could he think such statements would be persuasive to black voters? It seemed to me that he wasn’t really trying to persuade them, but rather checking off a box on The Presidential Candidate’s To-Do List, which must include “reach out to minorities” right along with action items like “pretend you like babies” (whoops!) and “eat in folksy-looking diners.”

Or was he trying to persuade someone else? I heard a reporter (sorry – can’t remember who) suggest that Trump’s “outreach” to black voters might actually be aimed at suburban white women. And aahhh, yes – that made more sense. The white suburban mom demographic (and I speak from experience here) seems to be uncomfortable with Trump on a number of counts, but a big flashing neon one is his treatment of minorities. We don’t want to think of ourselves as racist, we don’t want to be associated with racists, and so we need assurances that our presidential candidates aren’t racist. I guess.

Read more at the Catholic Review. 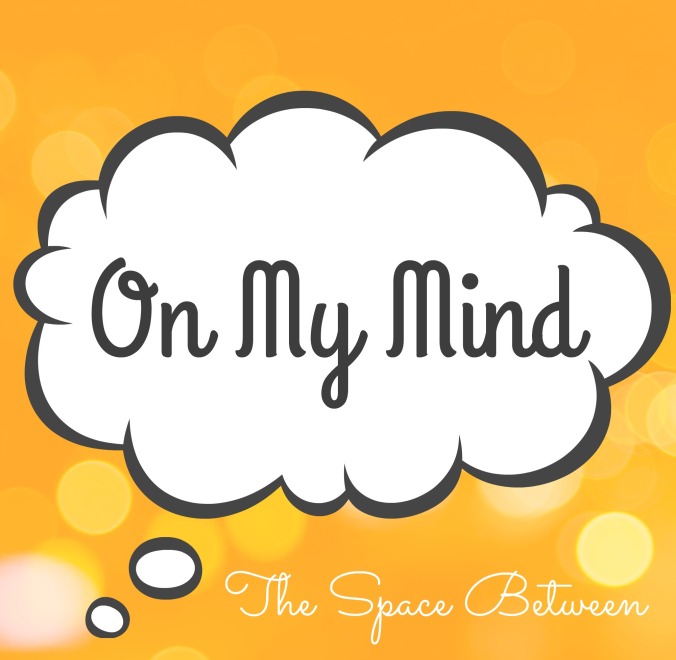