Yesterday morning I published a new post on the new blog, but then rushed my crew off to a fun day at the Maryland Science Center before I could post any links to it. We brought two teenage girl cousins with us, which I highly recommend to anyone considering taking four young children to a museum and waterfront and restaurant. Extra helpers for the win! 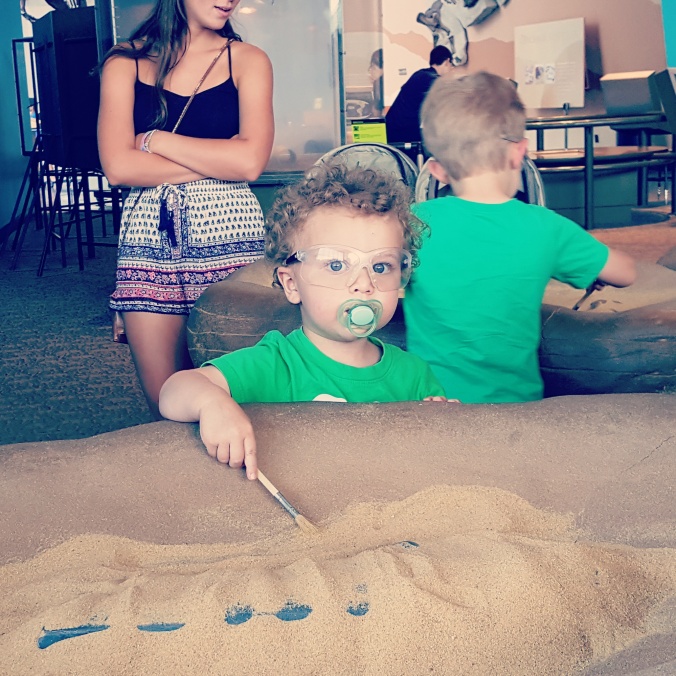 Of course we came home late and then had to scramble to get the little ones to bed, and then of course I had to catch Mr. Donald J. (Why does he insist on that silly J?) Trump’s acceptance speech.

Ugh. Is this really what’s become of us?

(I probably shouldn’t write that, but then I suppose I’ve made my feelings toward Mr. Trump well enough known here already.)

Anyway! Before last night’s speech there were Wednesday night’s speeches (including Ted Cruz’s! So much intrigue!) and I wrote a blog post about them. Well, about them and the convention in general. And the downfall of the Republican Party. And Turkey. And the recent shootings of/by police officers.

So I hope you’ll take a look at it. Here’s an excerpt:

“Many say – and maybe they’re right – that Trump’s done so well because he’s been able to take advantage of white working class anger at such things. But he doesn’t deserve all the credit.

Because it’s not all about those conditions. I think the Republican Party has had an outsized role in its own disruption/decline/dismantling/demise/whatever this is. The Party’s leaders, egged on in recent years by the Tea Party, have made hay by saying that “Washington” was the problem.

Well, what did they think they were going to do when voters (understandably) decided that “Washington” includes Republicans too? And not just the old-school, committee chairman-type Republicans – the Tea Party types too. The Ted Cruzes.

A whole generation of Republican politicians has made promises they could not keep. They have conditioned the electorate to expect ever wilder promises, to reach toward ever more unattainable goals. It’s no surprise that they faltered when they were called out for not delivering what couldn’t be delivered in the first place.”

Head on over to the Catholic Review for the rest.