This week I have: Cleared away probably 30 pounds’ worth of papers from my kitchen “organization” center; gone to an ob appointment (baby’s heartbeat sounds good); taken three small boys to the MALL for new shoes; taken said boys to restaurants for lunch three days running; gotten two of them back-to-school haircuts; attended a parent orientation for one boy’s school and a volunteer training for the other’s; gone late-night grocery shopping; met up with two of my girlfriends to take our combined seven boys to one of those crazy indoor bouncy house places; taken the 3-year-old to his Pre-K open house and the 5-year-old to his Kindergarten orientation; spent an afternoon swimming with my three boys and a girlfriend and her three girls; and – joy of joys – discovered a (several times over) leaky bathroom ceiling and a roaring, sparking air-conditioning unit. 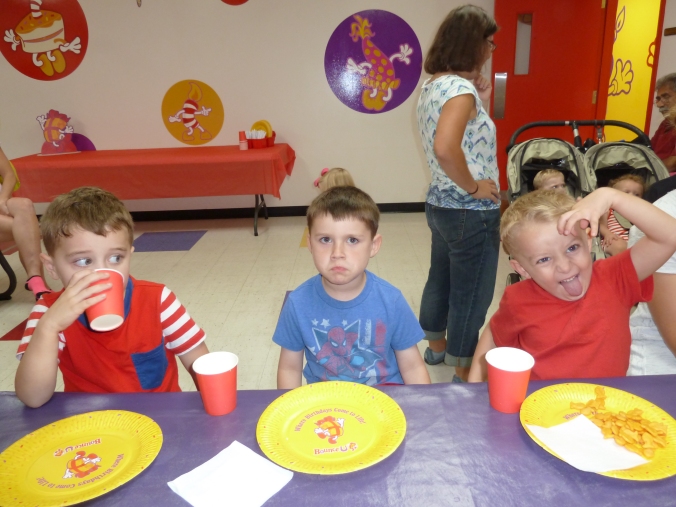 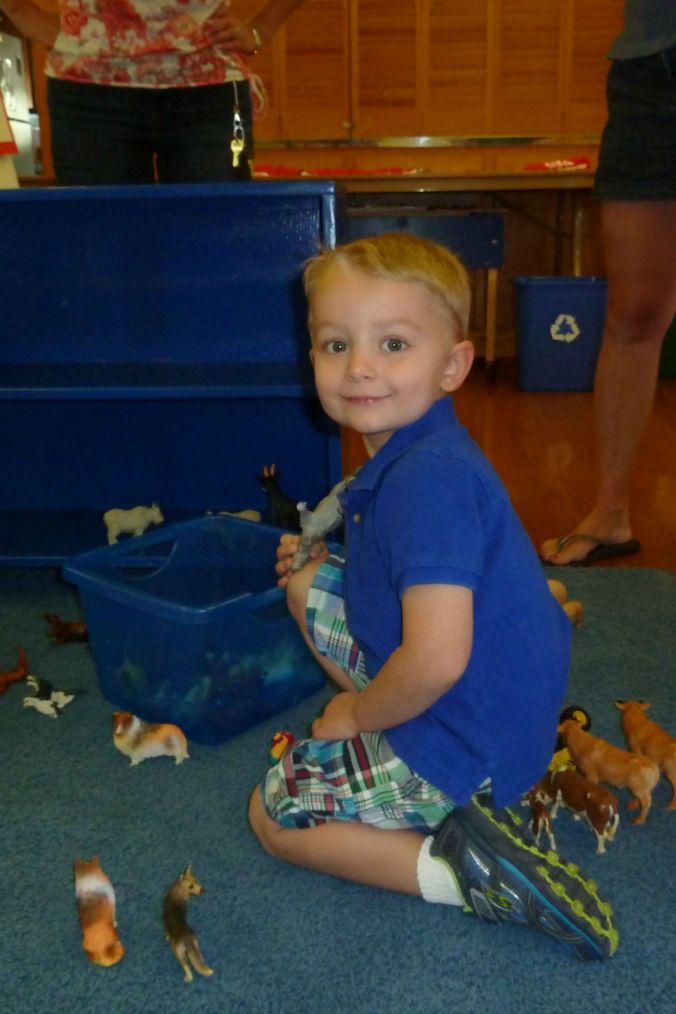 This week I have not: Written another installment in my “What This Catholic Wants in a President” series. Oh well. 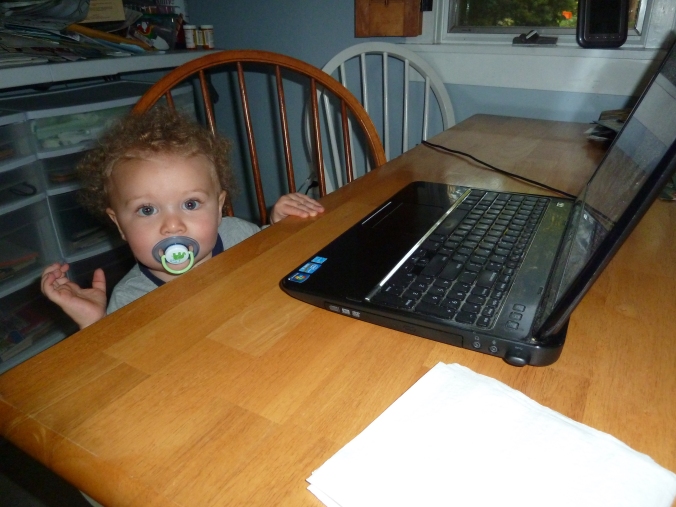 I have high (and probably unreasonable) hopes for our schedule once my oldest begins school on Monday. For one thing, we’ll be getting up at an actually reasonable (meaning early-to-us-but-probably-not-to-anyone-else) hour, so we’ll have to be able to fit more into the day, right?

For another, I have this brilliant plan to do housework in the mornings (the only time of day when I reliably have energy), rather than frittering away those hours with coffee and Facebook and Diane Rehm. Productivity makes me so happy.

But really, my hopes hinge on that wonderful, almost-unknown-to-me, shimmering mirage that people call “nap time.” Because my biggest challenge in the napping department, the one who would creep into my space every five minutes rather than rest his beautiful head on the inviting (to me) sofa pillow – he’ll be AT SCHOOL. And I’ll be left with (1) the baby who naps for up to three hours a day and (2) the preschooler who falls asleep all over the place.

I don’t think it will be that hard to trick him into falling asleep at a time and place of my choosing. (Yes, yes – I know: unreasonable hopes.)

We’ll see how it turns out.

‘Till then, I’ll be recovering from this exhausting-but-mostly-fun Last Week of Summer Vacation and haphazardly trying to prepare myself for the First Week of School. Wish me luck! (And maybe pray for some greatly multiplied sleep?) 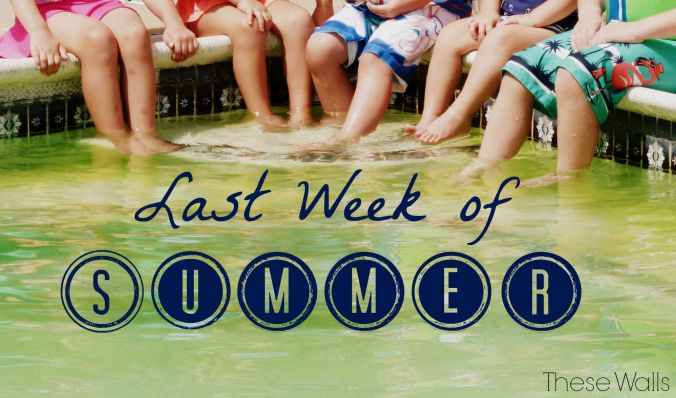 One thought on “Last Week of Summer”